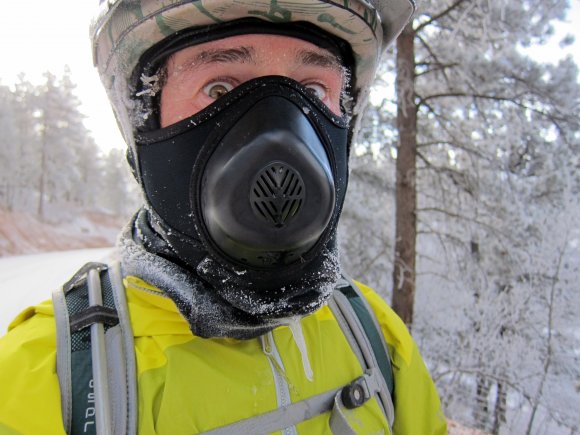 Size: One Size Fits Most

Dry, frozen, air is a recipe for disaster for your lungs and skin, period. And to be honest the majority of the balaclava systems do very little to help, in most cases they actually make the outdoor experience worse. The root of the problem is actually two fold; having fabric directly across your mouth sucks and can trigger the same psychological response that water boarding is meant to produce and, your exhaled air is full of moisture which soaks the fabric covering your mouth and freezes.

And until recently there has not really been a good fix, then I discovered the Cold Avenger® from Talus. This trick little balaclava has a molded ventilation face piece and is made of medical grade plastic which is perfect for flexibility, inherent microbial resistance, and endurance. Having a "cone" in front of your mouth and nose allows the heat from your body and breath to preheat and humidify the air before you inhale it. Which Cold Avenger claims to be between 40°F-60°F warmer than outside air! Which of course I have no way of testing, but I also cannot say it is not accurate. 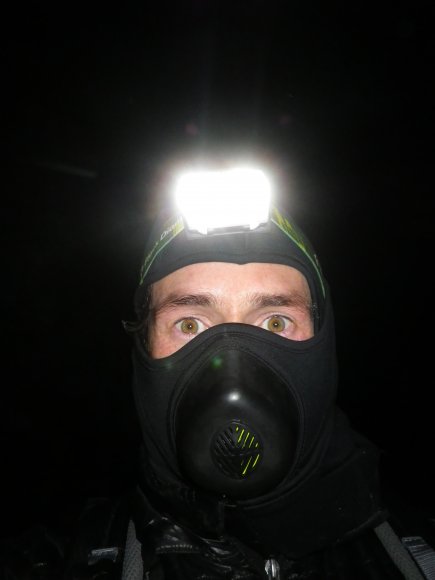 The plastic cup in the mask features a positional vent that allows you to control the flow of air both into and out of the mask. This feature was oblivious to me until I wore the mask on a very cold ride one day and was able to block a great amount of the sub zero air that was blasting through the vents on a long downhill section. I hit speeds about 28 mph in temperatures that were right at 8°F which puts the temps at about -17°F and my face at least was toasty warm! 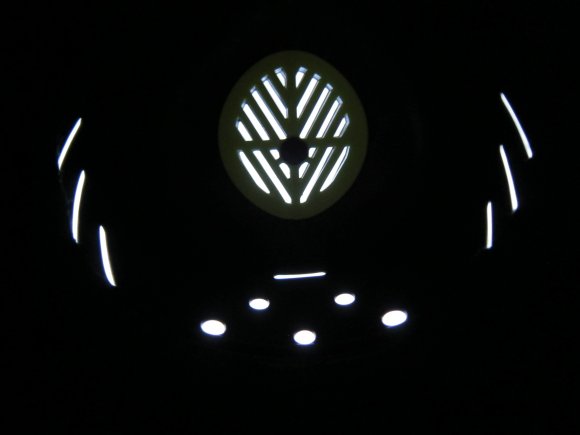 Another issue that classic Balaclava's have is that when your respiration rate increases it becomes difficult to breathe and while the Talus Cold Avenger does a much better job at allowing the air to move without as much constriction, I was still left ripping the mask off on a very high aerobic climb on my bike, but yes I was able to deal with it much longer than another system I have used. The problem of moisture building up within the mask is simply nonexistent due to the fact that the fabric is never exposed to your breath, it is exhaled into the plastic cone and then comes out of the mask either directly in the front of the mask the side vents or through the drain holes at the base of the cone.

The PolarTec® Wind Pro® fabric that makes up the rest of the mask is windproof and fits snug without movement and it's even thin enough to fit under a helmet without discomfort. The balaclava hood can be used with or without the face shield but you cannot use the face shield without the hood, which I guess makes sense because the power of the system is, well, in the "system".

Check out the Cold Avenger line for their other offerings.